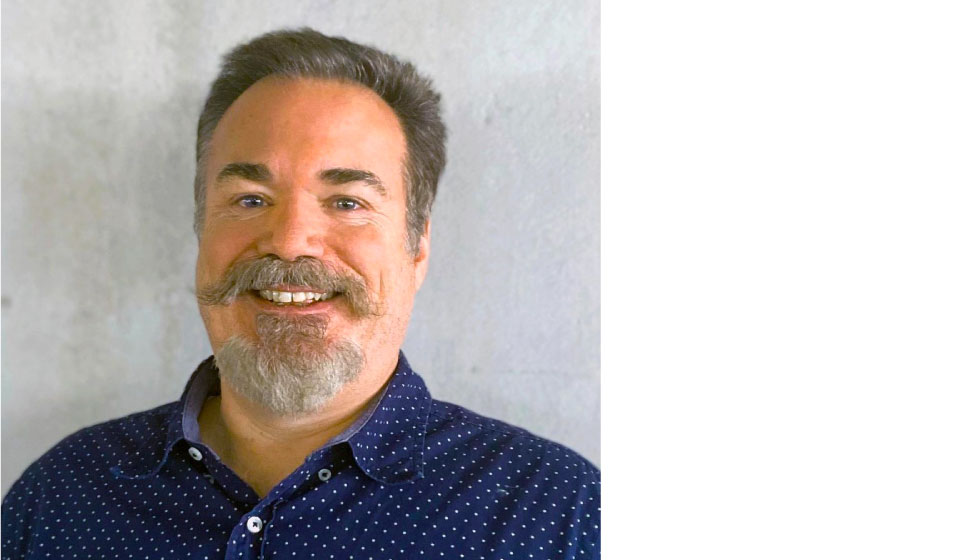 Last year, we engaged with brand strategy firm Studio BC/C to take a strategic eye to our global practices and brand identity. The firm spent 3 months visiting our offices to draw out the best of our learnings as well as identify opportunities for innovation.

Many of those opportunities have been realized throughout the course of the Karins Way Program by engineers like Ramon Hernandez-Ron, a CAD Draftsman in the Sarasota office, with unique experiences as an architect.

We Recently spoke with a core team member Ramon about the similarities between design thinking and architecture and the centrality of shared ideas in the program.

How has your experience been collaborating with your team?

I came to understand early on that there are people more knowledgeable on other types of documents. Also, there is a lot to consider outside of working drawings, like planning documents for example. There's a number of documents the company uses that I'm really not familiar with. Even with that being the case, I still was able to give suggestions based off the knowledge I possess in my own area of expertise.

What do you think made the collaboration on your team work well?

We had several Go To Meetings, used a planning space called Mural to hash out ideas and we distilled everything until we arrived at more precise ideas for prototypes. Mural was pretty cool. It’s not something I've used before. It was like electronic play. I've participated in brainstorm sessions before, but this was a new way of doing it for me. It was very useful for collaborating.

From your perspective as a drafter, what parts of the collaborations were unique to you?

We are working toward updating some standards and comparing what's being used in all the offices. I think the main point is really to arrive at something that works for everybody as much as possible. That it's accessible for everybody and is identifiable as Karins’ way of doing so. What I voiced, along with a number of other members, was finding ways to create documents that are easy and helpful starting points for everybody, with regards to drafting.

Engineering can seem rigid whereas the innovation process in this program was more fluid. How did this expand or challenge your mindset coming into the program?

I think there is some closeness between this process and the design process. I studied architecture and I'm an architect from overseas. The process always starts with something that eventually evolves and changes according to the information that comes in. I'm sort of familiar working with ideas, prototypes, and seeing things develop from a basic idea. We sometimes do design development for our clients where things haven't been completely thought out, but they start to take form. That’s pretty much a prototype before it becomes the final construction documentation. So, both in engineering and innovative thinking, there is an inherent process where ideas and concepts gradually evolve over time.

Did you have a prototype that went through testing to be approved for implementation?

There were other people from the different offices contributing throughout the process. I wouldn't say that any of them were my ideas. They’re actually shared ideas, so I believe we all definitely influenced what's going to be the final result. The first thing we are pressing for is a sort of central database, so that’s one thing that I’m excited to see.

What is your definition of engineering integrity?

In my opinion, integrity is guaranteeing your client the best solution for the best price; the safest solution for their money. We’re giving them something that is very valuable. You want to know that your building is safe and you're not throwing money away because you can over engineer buildings to the point that there's some waste involved in the structure. To me, integrity is the combination of both safety and value.